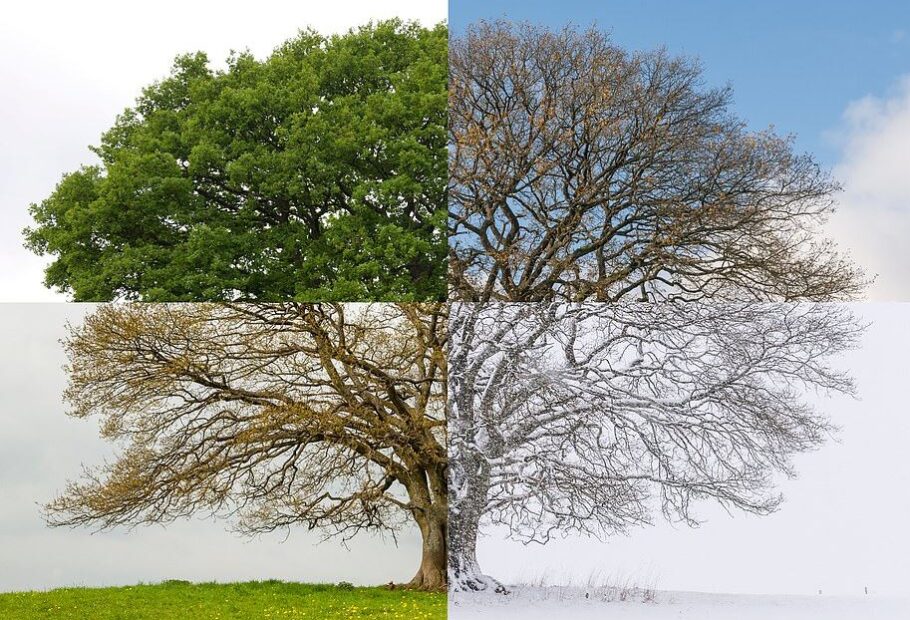 Labor Day is upon us this weekend, which means a three-day weekend!  Labor Day is called the “unofficial end of summer”because it marks the end of the cultural summer season.

In U.S. sports, Labor Day weekend marks the beginning of many fall sports. National Collegiate Athletic Association (NCAA) teams usually play their first games that weekend, and the National Football League (NFL) traditionally play their kickoff game the Thursday following Labor Day. The Southern 500 NASCAR auto race has been held on Labor Day weekend at Darlington Raceway in Darlington, South Carolina from 1950 to 2003 and since 2015. At Indianapolis Raceway Park, the National Hot Rod Association hold their finals of the NHRA U.S. Nationals drag race that weekend. Labor Day is the middle point between weeks one and two of the U.S. Open Tennis Championships held in Flushing Meadows, New York.

Most importantly, Labor Day is symbolic for the changing of seasons.  As we pass from summer to fall, we are reminded that nothing last forever and everything changes.  Life is the same way – made up of seasons.  If you are going through a tough time, just know that a change is coming.  If you are currently being blessed, savor it and be thankful.  For just like fall, winter, spring, and summer the seasons change. 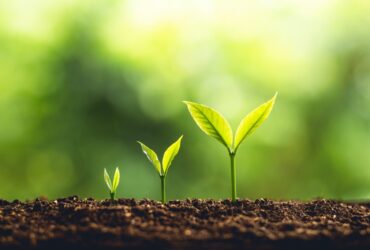 The Pain of Losing / The Reward of Learning 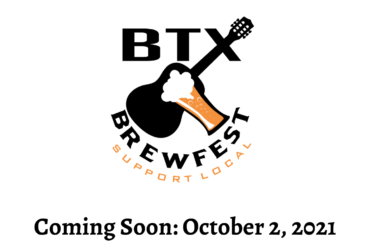 Come Join Us at the BTX BREWFEST 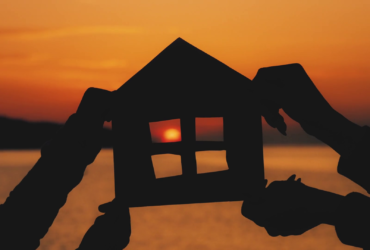 Importance of Having a Homestead Exemption 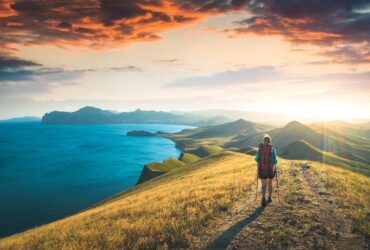 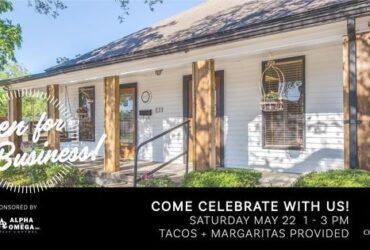 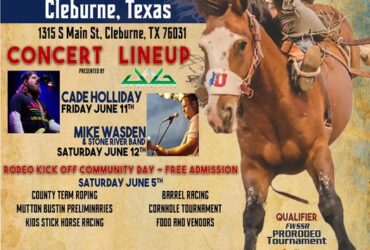 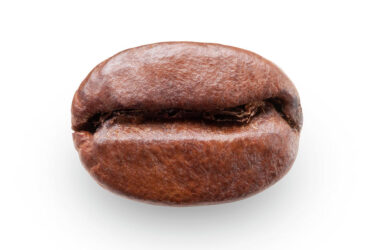 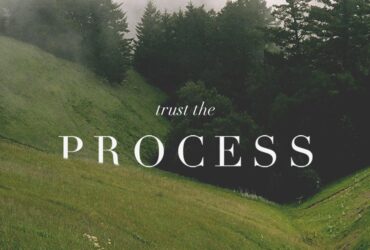 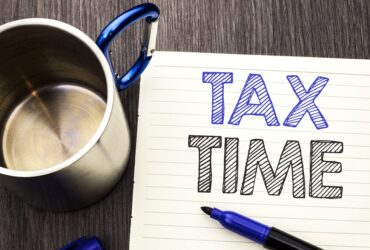 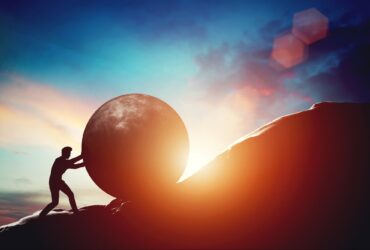